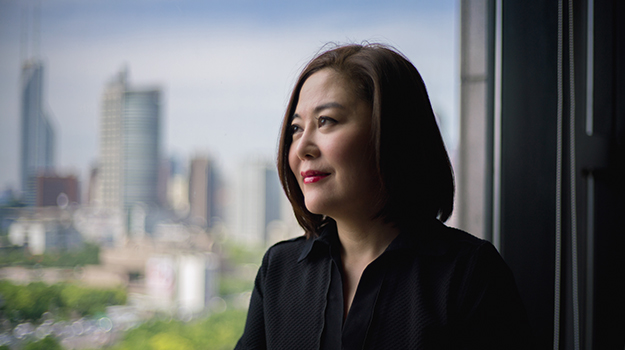 Managing Director, East and South-West China at Colliers International Lina Wong MRICS was the real estate industry’s first female MD for Shanghai and now manages more than 200 professionals in one of the key cities in global real estate, but how did she get there? Lina tells us in her own words.

My first taste of a career in real estate came while I was studying for an economics degree at The City University of New York. I had a friend who worked at a residential real estate agency, and she offered me a part-time job helping to organise open-house events. I remember being fascinated by the architecture of people’s homes, and found the process of buying and selling compelling.

In 1991, I came back to Asia to join the commercial agency team at Colliers Jardine in Taiwan. It was a great starting point to get to know the basics of commercial real estate. Five years later, I took up an offer from Kerry Properties to be the marketing manager for the firm’s developments in Shanghai.

The city has changed enormously over the time I’ve lived here, so in 2000 when Colliers invited me to become general manager of the Shanghai office, I seized the opportunity.

My forte is investment, and after becoming a Certified Commercial Investment Member, a colleague informed me that I had built up enough experience to apply for RICS membership, so I became a member through the senior professional route.

Interested in RICS membership? Find your best route to get there

In 2004, I was promoted to Managing Director of East China, which made me the real estate industry’s first female MD for Shanghai. I am so proud of this achievement, and I’m glad to say I’m now seeing more and more women in high-level management positions in Shanghai — far more than when I started out. I regularly encourage female colleagues to aim high in their career paths.

Shanghai is one of the key cities in global real estate, and I want to enable Colliers International’s growth as one of the biggest real estate agencies in east and south-west China. I’m also keen to continue my work as an honorary principal of Colliers’ Hope School in Sichuan Province, a wonderful project where Colliers has sponsored the campus reconstruction. 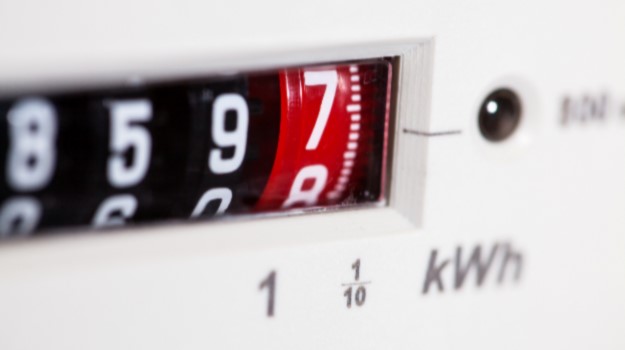 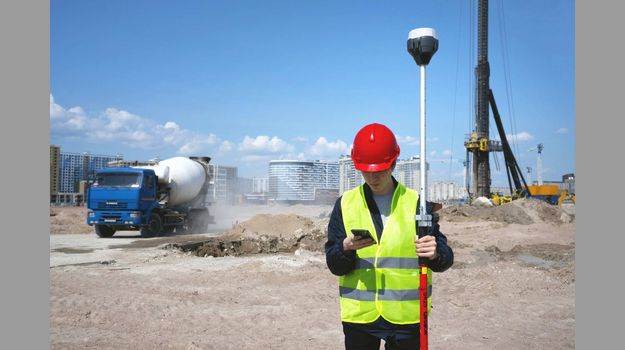 Becoming a surveyor in the post-pandemic era 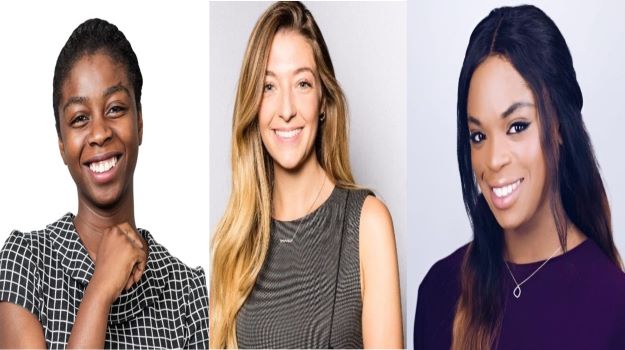