How To: Negotiate a Pay Rise Some Hints and Tips 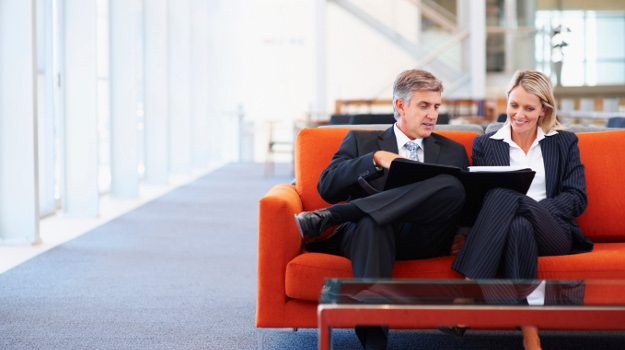 Negotiating a pay rise can be tough, and actually getting what you want is even tougher. It’s never an easy conversation, and people often avoid asking even when they do deserve an increase.

So if you’re thinking about asking your manager for a pay rise, here are some tips.

You want to make sure you have your boss’s undivided attention when you start discussing your pay rise. Asking for a meeting is a good way to take control of the conversation from the start. It’s good to pick a neutral place – a meeting room or even a coffee shop – instead of chatting in the office, where you’ll have no privacy, or in your boss’s office, where they will be at an advantage.

Choose your timing carefully. Consider when your last raise was, and make sure you have a compelling reason to choose now to ask again. Asking as performance reviews roll around or at the end of the financial or calendar year is generally best.

It’s important to come to the meeting ready to argue your case. Where you would review your CV for a job interview, here you should note your recent achievements, targets you’ve hit or beaten, and the unique skills and knowledge that you bring to the role. What have you contributed to the company, and how will you continue to add value?

Once you have a good answer to the question “Why do you deserve a pay rise?” write it down. This way, you’ll have the reasons clear in your mind. After your meeting, you can give this list to your boss as a reminder, or so they can pass it along to the person who makes the final decision.

Know what you’re asking for

Take some time to research the typical salary for someone in your role. Look up job ads and see what other companies are offering, or have a look at salary calculators. The annual RICS and Macdonald & Company Rewards & Attitudes Survey is a great resource for surveyors to see current market trends.

When you have an idea of your target salary, plan your negotiation strategy. It’s good to start by asking for more than you expect, but don’t overdo it or your boss may shoot you down immediately. You should also have an idea of the lowest amount you’ll accept.

It’s not just about the money

While most people immediately think about their salary when asking for a pay rise, there are other benefits you can ask for in addition to – or in lieu of – an actual raise. More paid holiday, subsidised travel expenses or even funding for training and development are all valuable and worth requesting. Remember, you’re going to have to negotiate, and having more options on the table will work in your favour.

Make it about your work

The best argument for getting a raise is showing that you’ve earned it with reference to your record in the role. However, many people are tempted to discuss their personal lives or compare themselves to colleagues who are earning more. Saying things such as “Mary is making X and I work twice as hard as her” won’t endear you to your boss. Similarly, mentioning events in your personal life can make you appear entitled – or worse, bad at managing your personal finances. Focus on what you’ve accomplished and leave everything else out of the conversation.

The biggest mistake when asking for a pay rise is giving an ultimatum – “I want XX% or I’m leaving.” There is no good outcome from such a strategy. Either your boss will give in but resent you for using this tactic, or they won’t and you’ll be forced to make good on your threat. It’s also important to remember that your first meeting with your boss is just the start of the conversation, and you might not get an answer then and there. Be patient and you’ll be more likely to get what you want. 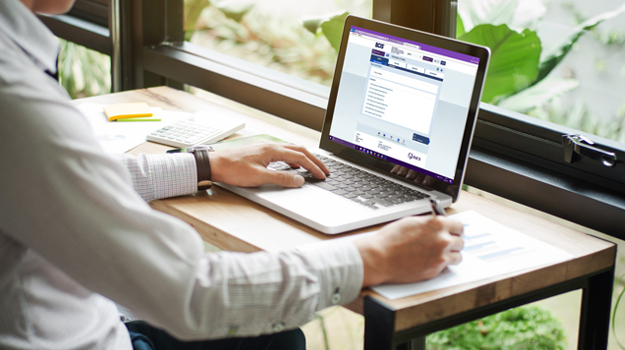 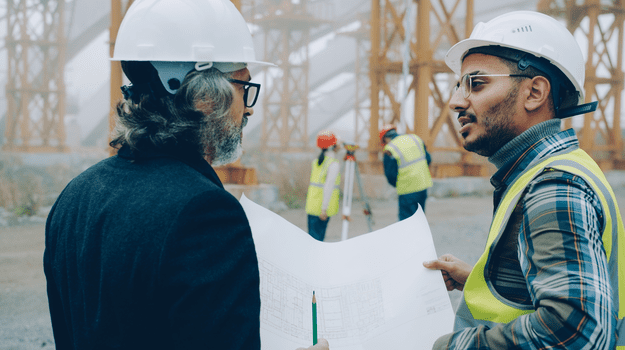 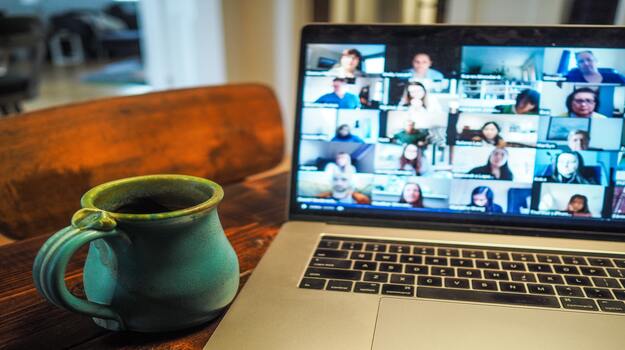