Music in the Office: Motivation or Distraction? 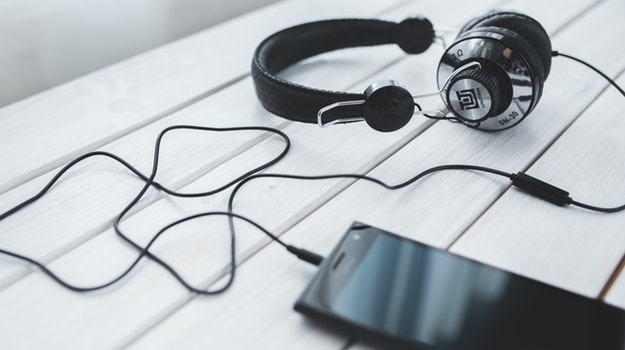 The debate over listening to music in the office tends to be a divisive one. Many people think it’s beneficial and can boost both morale and productivity, but others find it distracting and disruptive.

There are some people who believe music to be an important part of keeping employees motivated and engaged. There is also plenty of data that supports the idea that music can improve productivity.

On the other hand, there is evidence that playing music in the office can have a negative impact on teamwork and collaboration, or even act as a distraction.

So what are the pros and cons?

Pros of Music in the Office

At the gym, many people find that listening to music helps them to go the extra mile. The same can be true for the office. When you’re working on something dull and repetitive, such as filing or data entry, an upbeat soundtrack can be just what you need to keep your energy up.

Music can help with these kinds of tasks both by providing a rhythm to work to and because it can elevate your mood. Studies have shown that songs in a major key tend to work better than more melancholy tunes. In addition, film soundtracks can be particularly motivating, making the most mundane tasks feel epic.

It can be difficult to concentrate in a noisy office. Chatter from nearby colleagues, ringing phones or even just a loud photocopier can draw your attention away from the task at hand. Plugging in some headphones can provide an escape from the distractions and help you focus on your work.

The kind of music you listen to can affect how productive you are. For instance, although listening to music with lyrics may be a detriment when writing reports or articles, this study found that it is much less distracting when working on tasks without a “verbal architecture”, such as coding software or working on an assembly line.

Generally, it’s been found that classical music is best for work environments as it is the least distracting and can even stimulate the part of the brain associated with attention and focus. In addition, listening to music that is familiar is best, as you know what to expect. Listening to new music can distract you as it is more surprising.

Cons of Music in the Office

If the whole office is listening to the same music, it can be nearly impossible to find something everyone likes. Debating the merits of pop v. jazz v. hip-hop can start arguments between colleagues and fuel resentment. In some cases, this can divide teams and make for an unpleasant workplace.

While using headphones might seem like a good solution to this problem of finding a common taste, it can have an equally negative impact on teams. Headphones are isolating – just try getting someone’s attention while they’re wearing them. It can also discourage collaboration, creating an invisible barrier between colleagues.

As much as some people like to tune out the natural sounds of the office, many find music even more intrusive. There is a fine line between the amount of ambient sound that can help you be more productive and something that is simply distracting. As mentioned earlier, new music can occupy your attention while songs with lots of bass and other dissonant features can disrupt your focus. 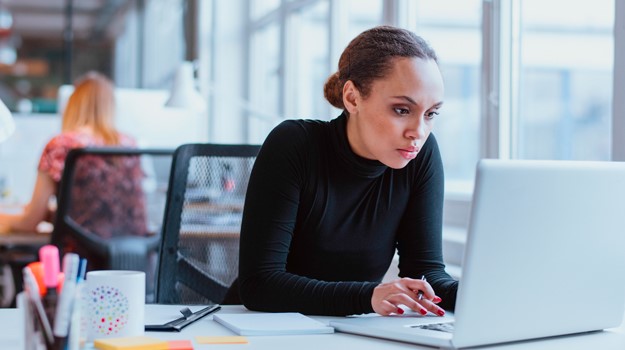 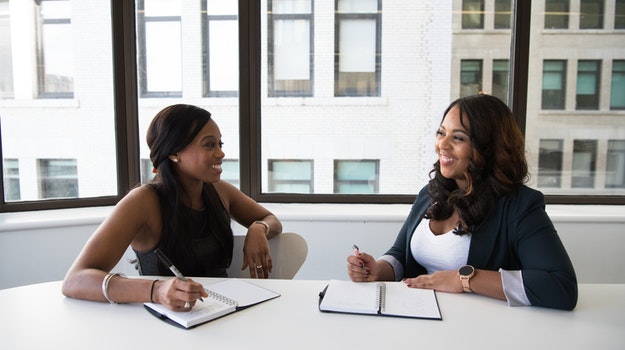