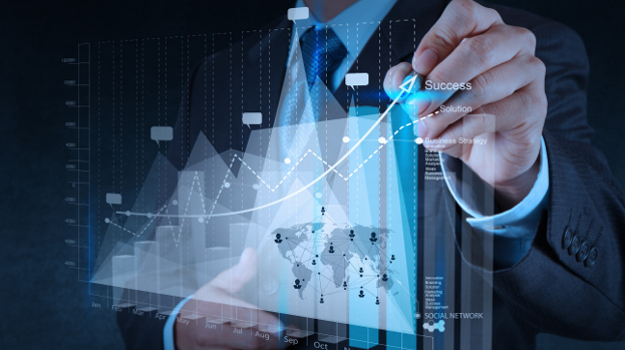 Back in July, Great Britain voted to leave the European Union, starting a nationwide debate on the impact this will have on employment, the economy and on general life in the UK.

One of the main sectors thought to be affected by Brexit was the recruitment industry, however, in the three months since Brexit, the majority of property professionals have found that life has returned to normal.

In fact, the most recent RICS UK Construction Market Survey stated that following the initial shock of the vote to leave the EU, contributors expectations for growth over the year to come have improved relative to the end of June and a net balance of 49% of respondents now forecast a rise in their workloads over the year to come.

Headline figures from RICS Recruit, the official jobs board for the Royal Institution of Chartered Surveyors show that in Q3 2016 there was a 7% increas6e in the number of live jobs currently available (4,267), the number of active job seekers increased by 34% (104,494), and the total number of applications increased by 39% (12,012).

However, even amongst these positive signs, the number of jobs available per user on the site dropped by 20% to 0.04 in Q3. This echoes the sentiment of many in the property industry that there has been a fall in companies taking on new members of staff since Brexit.

Unsurprisingly, Building and Quantity Surveying dominated the top 10 specialisms in Q3 that candidates are seeking a new position in with an 11.23% and 9.8% share of the market, respectively.

Behind the Surveying roles were positions within Project Management (8.15%), Construction (7.365), and Estates Management (7.26%).

The same type of pattern was followed in terms of the actual number of jobs currently available in the market place.

The United Kingdom dominates the surveying sector in terms of the location candidates are seeking work, with over half of the market (54.78%) currently searching for a new role in the region.

If the figures are broken down even further, the statistics shows that the majority of candidates are seeking work predominantly in England (80.33%), followed by Scotland (13.33%), Wales (5.2%) and Northern Ireland (1.14%).

In England, the location of jobs currently available followed the same pattern in Q3 as the location that candidates are seeking a new role. The South East of England led the way with 46.59% of jobs located here, followed by London (15.49%).

Salary is now a truly instrumental factor for the property sector in terms of who employs who, and can be extremely influential in a candidate deciding with whom they want their next job to be.

The average salary for a UK property professional has increased to £54,839, which is the highest average salary level for 9 years, according to the annual RICS and Macdonald & Company UK Rewards & Attitudes Survey. Currently, MRICS earn an average £12,000 more per year than their non-qualified counterparts, with the difference more than doubling for FRICS. 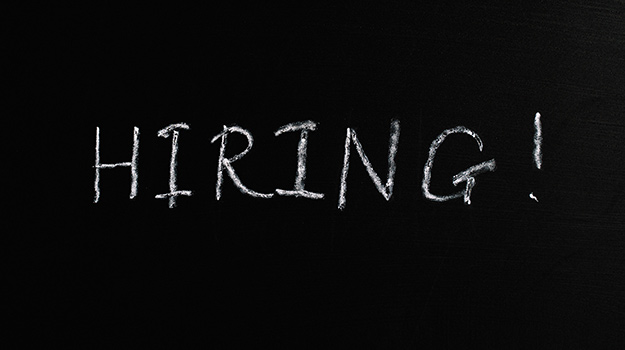